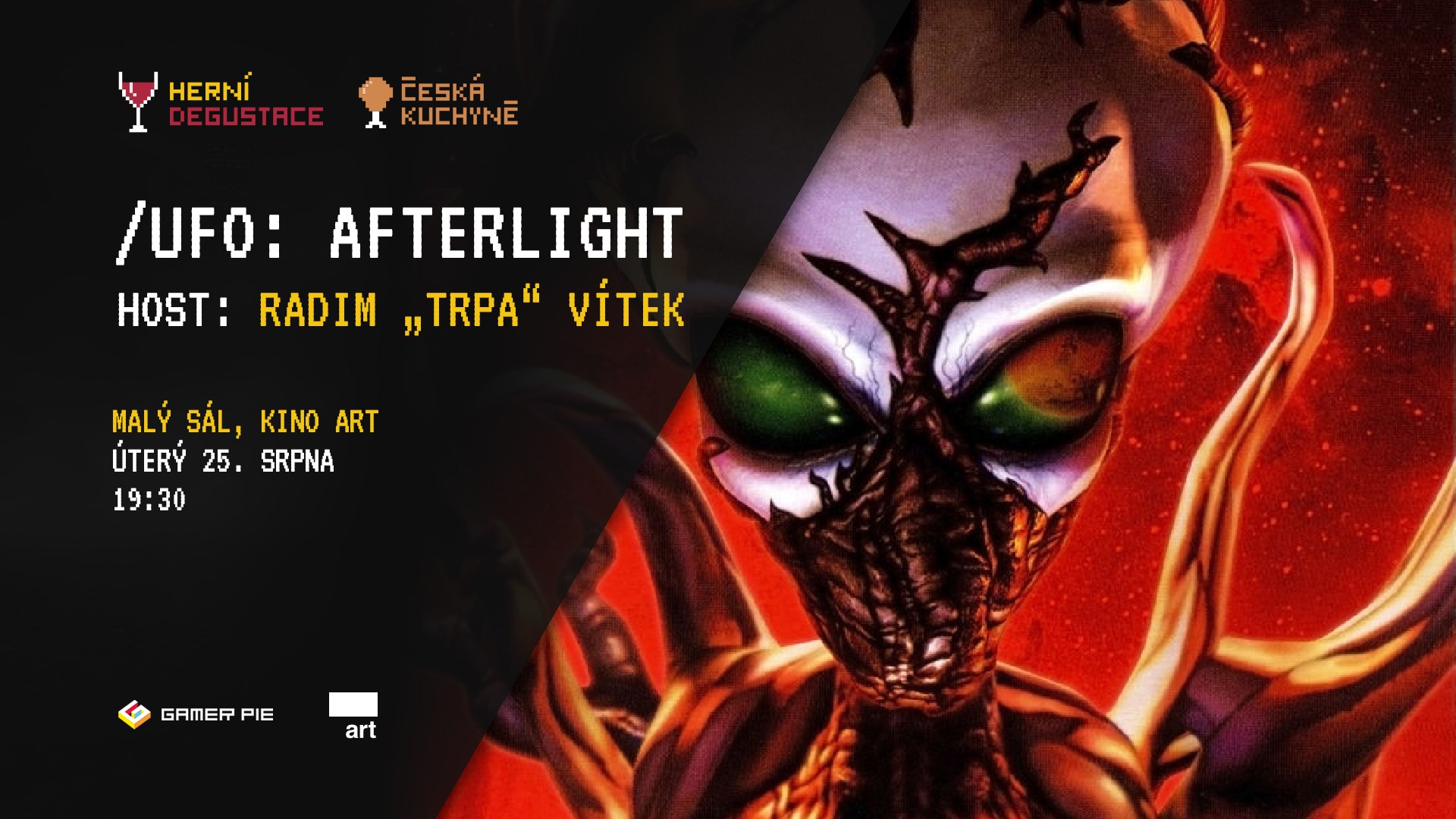 Long 17 years have passed since the time you were first invited to walk the streets of Lost Heaven. The same 17 years we’ve played Mafia while knowing it’s one of the best games ever produced in the Czech Republic. And we obviously cannot forget its sequel – Mafia II. These games, that made us famous around the world, are now coming back to Czechia. Thanks to the Brno Philharmonic and the GameDev Area you can experience a unique concert at Forum Karlín in Prague.

Brno Philharmonic, which can proudly count itself among the top Czech orchestras performs around 100 concerts every year. On March 3rd 2020, one of these concerts brings the Orchestra to Forum Karlín, where more than 60 musicians under the baton of Chuhei Iwasaki are going to perform The Mafia Concert, which will delight you with tracks and compositions you so fondly remember.

Come join us and and once again bring to life heroes of the Mafia world.

Opening door: 18:00
Beginning of the concert: 19:00
Dress code: For attendees of concert of classical music there is no strict dress code. We would like to keep the atmosphere classy both on the stage and in the auditorium. Dresses and accessories in Mafia style are very welcome.
Duration of the concert: 120 minutes including break